You may read partial statement in the social media which may not giving you full context of the view. Below lines are the full statement from Mahathir Mohammad.

1. A teacher in France had his throat slit by an 18-year-old Chechen boy. The killer was angered by the teacher showing a caricature of Prophet Muhammad. The teacher intended to demonstrate freedom of expression.

2. The killing is not an act that as a Muslim I would approve. But while I believe in the freedom of expression, I do not think it includes insulting other people. You cannot go up to a man and curse him simply because you believe in freedom of speech.

3. In Malaysia, where there are people of many different races and religions, we have avoided serious conflicts between races because we are conscious of the need to be sensitive to the sensitivities of others. If we are not, then this country would never be peaceful and stable.

4. We often copy the ways of the West. We dress like them, we adopt their political systems, even some of their strange practices. But we have our own values, different as between races and religions, which we need to sustain.

5. The trouble with new ideas is that the late comers tend to add new interpretations. These are not what the originators intended. Thus, freedom for women, meant the right to vote in elections. Today, we want to eliminate everything that is different between men and women.

6. Physically we are different. This limits our capacity to be equal. We have to accept these differences and the limitations that are placed on us. Our value systems is also a part of human rights.

7. Yes, sometimes some values seem to be inhuman. They cause some people to suffer. We need to reduce the sufferings. But not by force, if the resistance is great.

8. The dress code of European women at one time was severely restrictive. Apart from the face no part of the body was exposed. But over the years, more and more parts of the body are exposed. Today a little string covers the most secret place, that’s all. In fact, many in the west are totally naked when on certain beaches.

9. The West accepts this as normal. But the West should not try to forcibly impose this on others. To do so is to deprive the freedom of these people.

10. Generally, the west no longer adhere to their own religion. They are Christians in name only. That is their right. But they must not show disrespect for the values of others, for the religion of others. It is a measure of the level of their civilisation to show this respect.

11. Macron is not showing that he is civilised. He is very primitive in blaming the religion of Islam and Muslims for the killing of the insulting school teacher. It is not in keeping with the teachings of Islam. But irrespective of the religion professed, angry people kill. The French in the course of their history has killed millions of people. Many were Muslims.

12. Muslims have a right to be angry and to kill millions of French people for the massacres of the past. But by and large the Muslims have not applied the “eye for an eye” law. Muslims don’t. The French shouldn’t. Instead the French should teach their people to respect other people’s feelings.

13. Since you have blamed all Muslims and the Muslims’ religion for what was done by one angry person, the Muslims have a right to punish the French. The boycott cannot compensate the wrongs committed by the French all these years.

Email marketing for you! 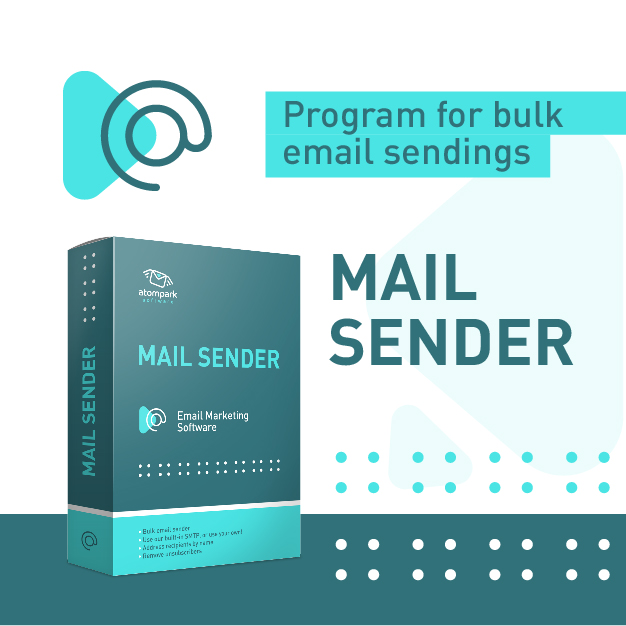 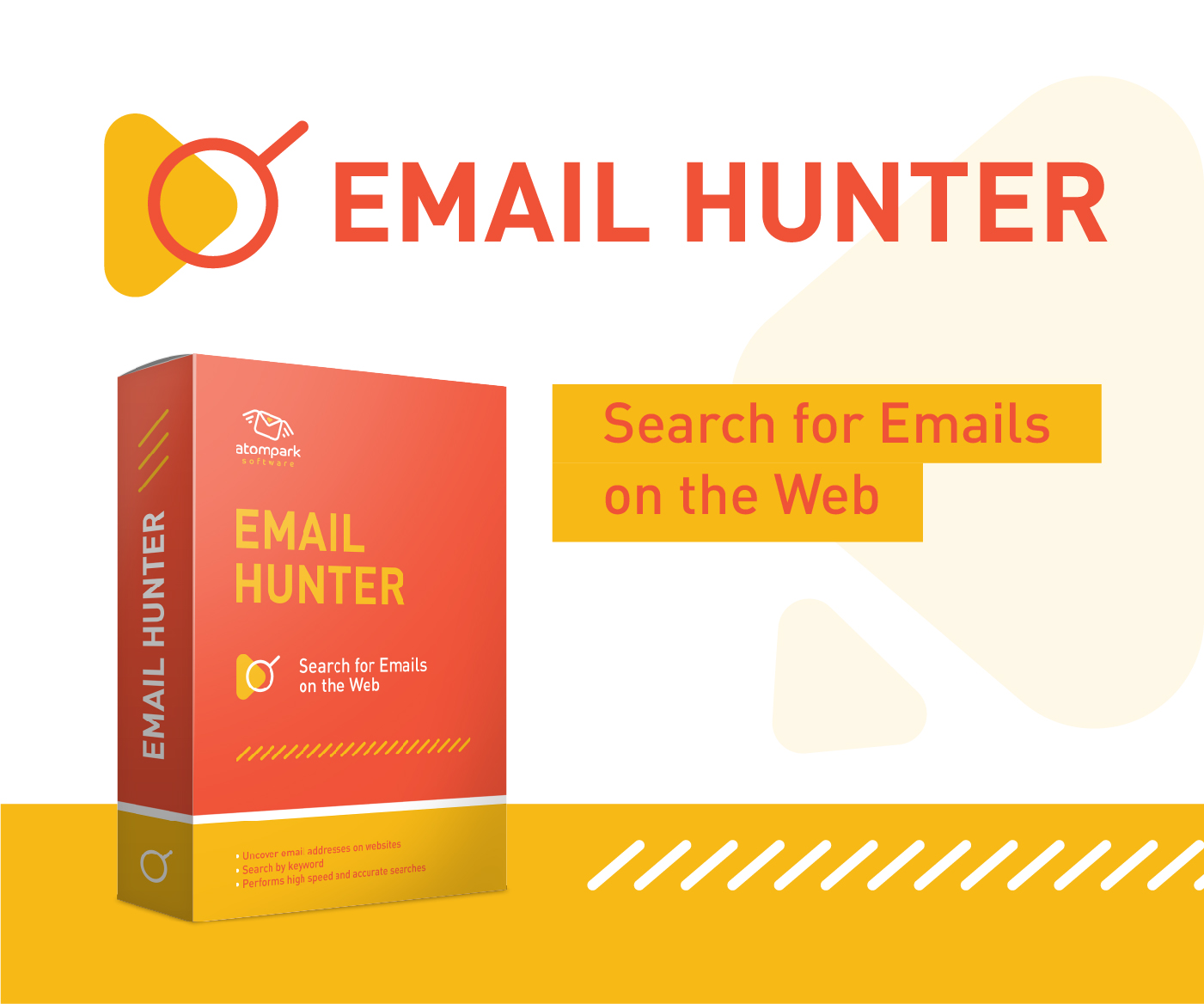 Ads can be a pain, but they are our only way to maintain the server. Please deactive Ads blocker to read the content. Your co-operation is highly appreciated and we hope our service can be worth it.